Hanging trail cameras at one secret location for one whole year would give you a lot of pictures and videos, but would do no good in terms of your research. Trail cameras should be targeted at the animal you are looking for all the time. We all know that with time and seasons changing, the animal behavior in terms of their home locations, food and water sources and shelters also changes. Animals wander from one place to another, from season to season. Hence, to track them in a complete way, we need to understand the animal behavior, their lifecycle and lay down the trail camera strategies accordingly. These cameras should not be left at just one location. Rather, they should be moved as the animal moves with changing seasons. Then we would be getting a holistic view. 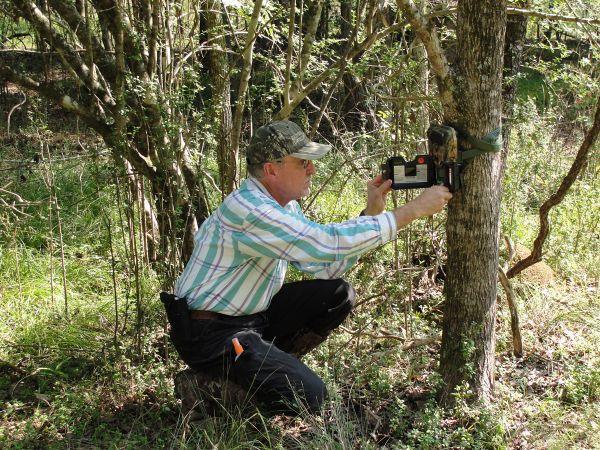 In springs, the best bait that would work would be the salt blocks. Mineral sites always attract bucks and does, and many others of its kind. Placing salt blocks would bring the animals close to your trail camera and you could see the entire herd gradually and analyze the addition or reduction of the members in the group. Such analytic information collected over months would help you to a great extent to understand and penetrate the lifestyle of your target animal. 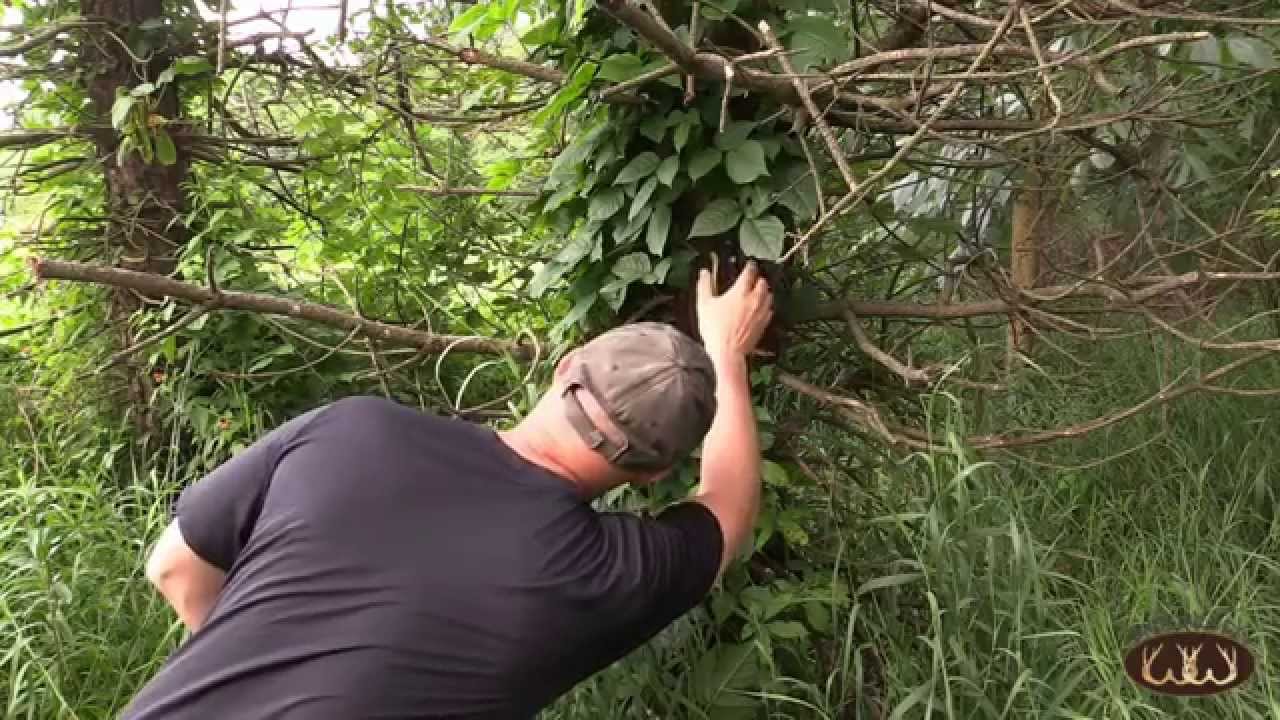 Strategy for commencement of fall season

As the fall season is about to begin, the greener and lush areas and locations that seemed ideal in summers would now begin to change with leaves drying and falling, which would gradually convert such areas in to dry and scarce areas. This is the time when you also need to move your cameras from these areas. In this season also, the food and water sources, bedding areas, trail and assembly points, all will change and hence the first ideal bait again would be the food and water sources. 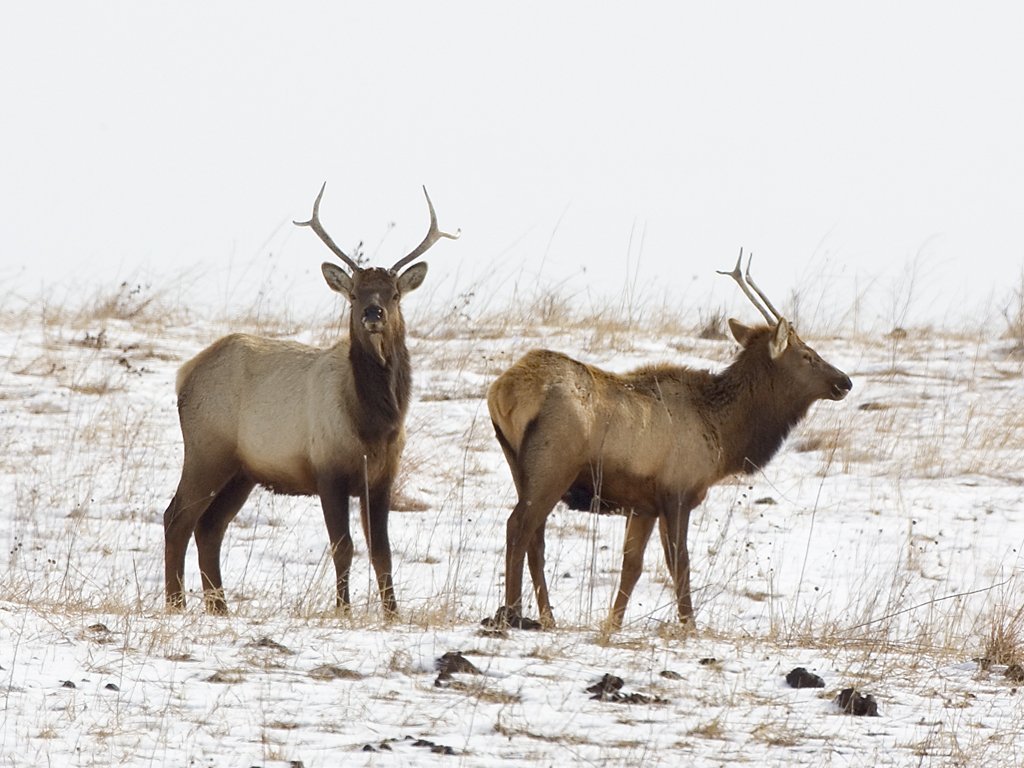 In this season, the movement of animals is reduced and they look out for secluded areas for safety. Camera positions should be changed just before this season in the entire possible border and other secluded areas so that the animals do not feel the presence of any intrusion through our cameras. This season marks a very important stage for your analysis and research as during this time you would start to witness the change in population of the animals. Areas like huge logs of woods, old wooden houses, saddles or edges are ideal mating areas where you can hang your cameras in. 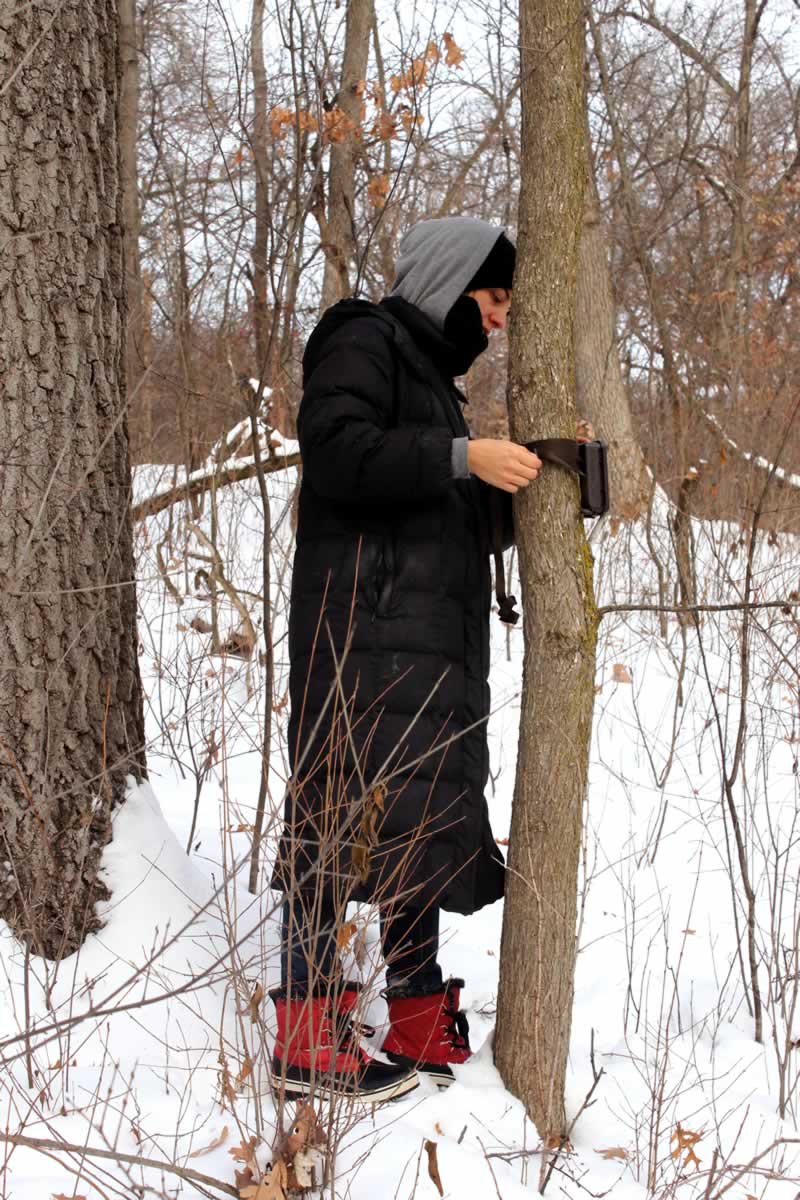 Winter season is the season of getting new environment and surroundings. It is the time for the wildlife to again concentrate on food sources as the mating processes are done. It is time for them to wander about and look out for food and water sources. Though you shift your cameras back to the old and new food areas, placing one in the mating locations would be better as there would be a few who were not able to successfully breed out and are still in search. It might help you record the animal behavior in the changing season’s time.

In all the seasons, ideal placement and shifting of cameras would help gradually cover the complete lifecycle and changing behavioral patterns of the selected wildlife. Remember to place the correct baits at the appropriate season, accurate angles of the cameras and avoid spooking that would disturb the animals and their natural behaviors. Changing strategy with the changing season would ensure a perfect plan for hunters and researchers and would serve as a strong base for future activities.

There are a number of different features in today’s trail cameras that helps you adapt to the target animal and the surrounding environment. You just need to exploit them wisely to suit your needs.

Advantages and Disadvantages of Trail cameras