A recent development in forestry and hunting technology, trail cameras provide hunters with remote visuals of their target prey. Hunters relying on this technology often deploy five to six units depending on the size of their hunting territory. 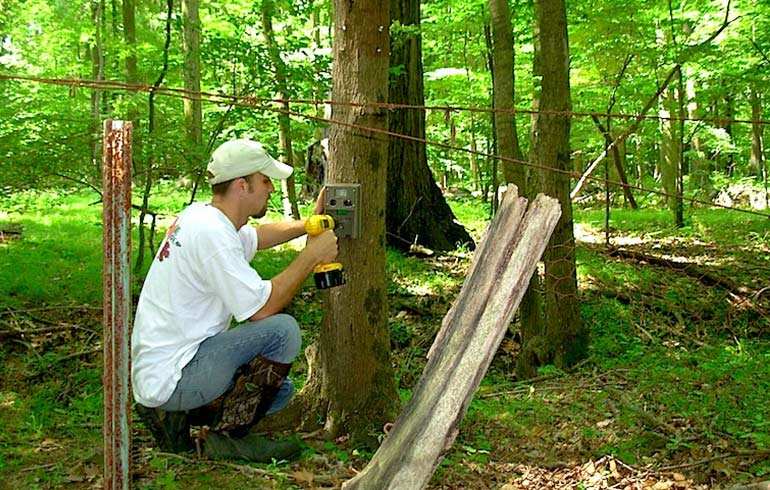 What makes them a worthy ally?

Trail cameras have sensors that detect movement even at night and takes pictures of whatever comes across it. This is what makes it an important addition to a hunter’s arsenal. Using the recorded data, hunters can then study wildlife movement until they see a prey worthy of the hunt.

Trail cameras provide hunters some idea on what their target game feeds on and which one is the best one to hunt. Cameras also help hunters understand specific animal behavior and most of them like that they are able to get results right away through SD cards.

Here are some tips from hunting experts:

Trail cameras are changing the way of the hunt with information not previously accessible. Better pictures can make or break a hunting season and mounting trail cameras effectively can definitely bring better game for the trophy room.